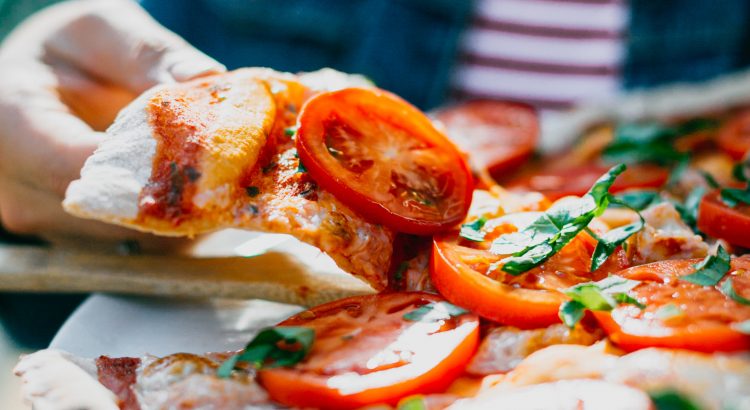 A pizza made without tomato which is, as its name suggests, white in color because of its garnish! Cheeses (ricotta, mozzarella, fresh goat cheese…), onions, mushrooms, fennel or even pears: there are many ingredients to make these delicious homemade pizza recipes. Discover our easy and quick recipe ideas!

Which dough to choose? You can make the pizza dough yourself. Just mix 250 g of flour with 10 g of baker’s yeast diluted in 10 cl of lukewarm water and a pinch of salt. After having kneaded it for a long time, let the dough rest in a ball under a cloth and let it rise for about 2 hours until it doubles in size.

If you are short on time, opt for a ready-made dough roll that you find in the store. A ball of bread dough (about 250 g) bought from your baker can also be ideal for making your pizza!

On the wine side, a white like a Bandol or a rosé like a Corbières will go perfectly with the Italian dish in its all white version.

izza is the standard of Italy throughout the world. But the reverse is also true. From the conquest of the United States through New York immigrants, to the inventive transformations by the Americans of the original recipe, the pizza has not ceased to amaze as much by its traditional side as by the audacity of the new recipes. After the USA, the true-false Italian flagship was able to conquer the world which, perhaps, paradoxically contributed to saving the soul of Italy.

Pizza made in the USA

Pizza is probably the most globalized dish. If its origins are in Italy , its global success is due to its passage through the “America”   box where multiple variants, more or less distant from the original version, have been imagined.

The history of pizza in the United States

American pizza has its origins in the large Italian diaspora which has established itself in this country since the second half of the 19th century. It actually dates back to 1905, in an Italian grocery store in the Little Italy district of New York. Gennaro Lombardi, the boss of the sign, would have hired Anthony Totonno, a pizza maker freshly arrived from Naples. He prepared his pizzas on a wood stove, which the customers then reheated at home on their heating.

Following the success, the Lombardi grocery store became the Lombardi pizzeria, the very first in the United States. In 1924, Totonno freed himself from his boss to open his own establishment. This is the oldest pizza place in the USA since Lombardi closed its doors a few years ago. It is his granddaughter Antoinette Balzano who is today the patron.

However, in the United States, pizza has long remained confined to Little Italy, where the majority of Italian immigrants were concentrated. And again … Pizza is Neapolitan before being Italian, and many Italians did not know it before leaving Italy! It was during World War II, and in particular from the Italian Campaign in 1943, that GIs really discovered pizza. This dish will therefore follow its own parallel history: in Italy, attached to the authenticity and maintenance of the Neapolitan tradition, and in America where all exuberances are allowed.

In the United States, pizza has taken (very) great liberties with the Neapolitan tradition. To such an extent that some, choking to see such dishes called “pizza”, have successfully undertaken to protect respect for tradition in Italy. However, here are some of America’s most iconic pizzas.

The Different Flours To Make Your Pizza Dough May 11, 2021